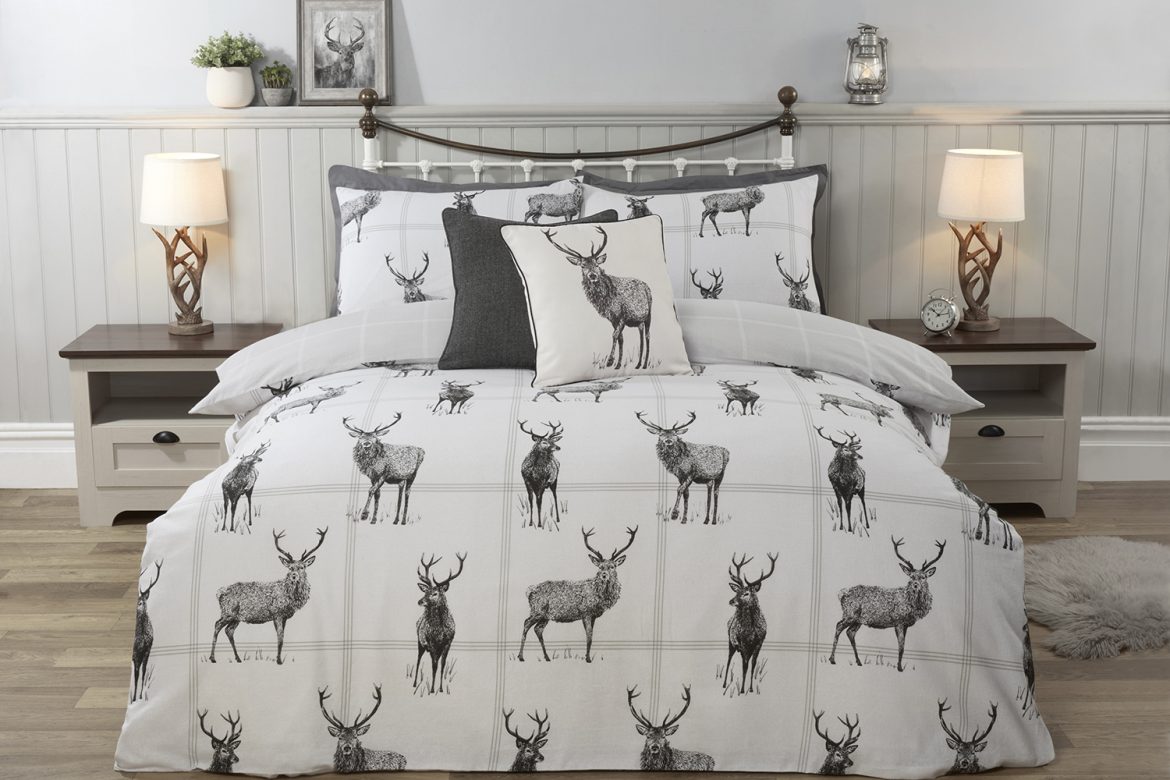 Manchester, UK – SKG Capital, the family office specialising in retail turnarounds, has today announced that it has taken bedding and linen retailer Julian Charles to a break-even position from a £2.1 million EBITDA loss in the 18-month period to October 2020.

The turnaround of the business’s fortunes was revealed in the latest set of accounts for Rectella Limited, the trading name for Julian Charles, last month.

The Manchester-based homewares heritage brand, which was founded in 1947, was acquired by SKG Capital during the height of the pandemic last year in June.

In the six-month period until April 2021 under the new ownership of SKG Capital, Julian Charles has now reached an EBITDA break-even point. The turnaround has been the result of strategic focus on online, keeping its presence on the high street, the launch of new designs and patterns to appeal to a younger demographic, and the general resiliency of the homewares market.

As part of the transformation plan, SKG also bolstered the management team, with Simon Peck coming in as Managing Director and Steve Edwards coming in from Ryman as Finance Director. The turnaround has been overseen by SKG Partner and former Chief Executive of HMV Neil Taylor.

The brand trades from 75 locations across the UK, including 41 leased stores with the rest being concessions.

Neil Taylor, Partner at SKG Capital, said: “Julian Charles is a strong British brand with a proud history, amazing people, and great product, and we are pleased to bring it back onto a sound financial footing once again. There’s still more to do, but the business is firmly on the right path to further growth and in a strong position to navigate the new retail environment, both online and on the high street. We are absolutely confident in the future growth and success of the business; the first months of this new financial year are seeing us make very positive steps towards profitability.”

Simon Peck, Managing Director at Julian Charles, said: “I am delighted that we have restored the business to a stable financial position with the support of SKG. We are now in robust shape and are poised for an excellent period of future growth, with significant opportunities to deliver attractive profit this year.”

acquisition Business Consultant Retail
We use cookies on our website to give you the most relevant experience by remembering your preferences and repeat visits. By clicking “Accept”, you consent to the use of ALL the cookies.
Cookie settingsACCEPT
Manage consent

This website uses cookies to improve your experience while you navigate through the website. Out of these, the cookies that are categorized as necessary are stored on your browser as they are essential for the working of basic functionalities of the website. We also use third-party cookies that help us analyze and understand how you use this website. These cookies will be stored in your browser only with your consent. You also have the option to opt-out of these cookies. But opting out of some of these cookies may affect your browsing experience.
Necessary Always Enabled

Performance cookies are used to understand and analyze the key performance indexes of the website which helps in delivering a better user experience for the visitors.

Analytical cookies are used to understand how visitors interact with the website. These cookies help provide information on metrics the number of visitors, bounce rate, traffic source, etc.

Advertisement cookies are used to provide visitors with relevant ads and marketing campaigns. These cookies track visitors across websites and collect information to provide customized ads.

Other uncategorized cookies are those that are being analyzed and have not been classified into a category as yet.

SAVE & ACCEPT
Powered by