SKG Capital interview: “Ethically, we like to buy from family shareholders because we can relate to them” 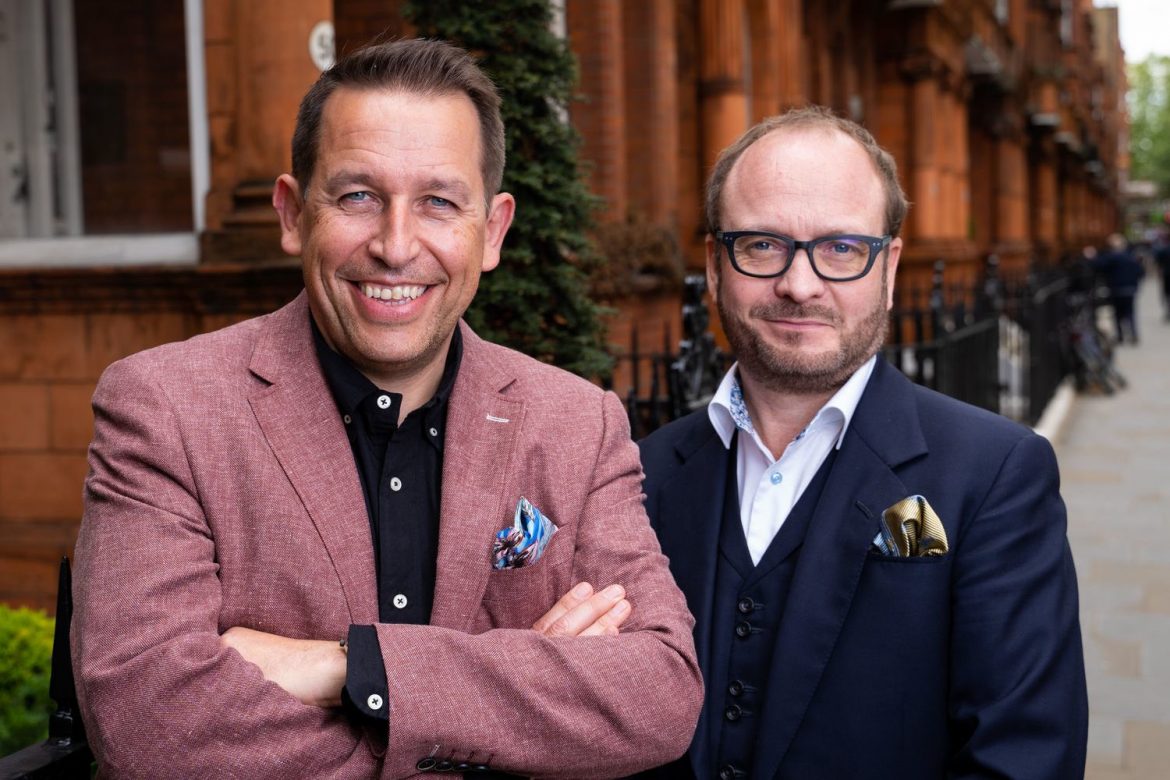 SKG Capital interview: “Ethically, we like to buy from family shareholders because we can relate to them”

This interview was originally published on Family Capital

Over the years, retailers have often fallen prey to a range of whizz-kids using leverage, private equity and asset stripping to make their fortunes. But the task has lately become harder due to cutthroat competition, online developments and Covid-19.

The survivors tend to be those businesses that employ a strong balance sheet and long-term view. Many are conservative family-run businesses like Inditex, Ikea, Primark and LVMH. US financier Byron Trott and Germany’s Reimann family have gone a stage further by backing strong brands in need of repair.

It’s the kind of deal every family office could, and should, be doing

SKG Capital Partners is out to take on the trappings of a family office prepared to take a long-term approach in managing acquisitions by nurturing their human capital, developing online and co-hosting products. Following its acquisition of home furnishings group Julian Charles, it wants to invest a further £20 million in the consumer sector, alongside other family offices.

SKG was founded by Chris Althorp-Gormlay who briefly worked at Goldman Sachs, then carried out acquisitions for a family office. He initially developed SKG as a private equity business, buying companies like drapery company Envy and sports equipment business Ruroc. In another venture, one of his companies made furniture for Ikea.

Is it possible to manufacture a family office from scratch? Althorp-Gormlay says it depends on your moral compass: “Family office is a new term for us if I’m brutally honest. We always called ourselves a private investment vehicle. But I’ve known family offices over the years, and I believe we can stand by their principles.”

He is wary of the private equity treadmill: “As soon as you divest of an asset, you’ve got to find something else to put in. If a business is performing well, and you’ve got a great team, it makes absolute sense to continue with that investment, and grow it. Why would you want to divest?  And, ethically, we like to buy from family shareholders because we can relate to them.”

He cites Julian Charles which the Greibach family sold to SKG in June 2020. Althorp-Gormlay says the family did the deal because it believed SKG would be loyal to its principles, and its staff: “It’s the kind of deal every family office could, and should, be doing.” He said SKG got involved before Julian Charles needed to take advice from consultants on the future of their business, post-pandemic. In his view, a company which starts paying restructuring fees ends up on a slippery slope, as its capital gets eaten away.

Experience to turn around retail businesses

Neil Taylor has responsibility for operating SKG’s businesses. He clearly likes to take a long view, after working at music retailer HMV for thirty years, starting out behind the desk at its shop in Leicester, when Prince was riding high in the charts.

Why did he stay so long?  “I liked the business and they kept promoting me.”  It helped that music was one of his passions, alongside football. Online competition hit HMV earlier than most retail businesses. Taylor ended up as UK chief executive in 2018 and discussed staging a buyout, as did Althorp-Gormlay until Canadian music retailer Doug Putman bought the business in 2019.

Taylor says: “We go with a strapline – review, reset, revive – and we believed we could do all three at Julian Charles. EBITDA has gone from loss to profit, after we re-engineered its cost base.”

Taylor pays great attention to crucial details and staff morale: “Some of our people have been there for thirty years so we tread carefully. But they have been very passionate about their business, and we encourage them to do more.”

One big change saw Julian Charles switching its distribution partner to achieve a better price, and developing its website to focus on its value proposition. Taylor wants drop ship propositions, where the company would not stock an item, but would organise its shipping from elsewhere: “That is a big project for us in the future. We could arrange a drop ship for both partners.” He is also talking to a large retailer about physical and online concession deals. Coordinating both is crucial to modern retail businesses.

Althorp-Gormlay is looking for new opportunities. He recently came close to buying Club Monaco designer brands from Ralph Lauren, who ended up selling the business to private equity group Regent.

acquisition Business Consultant Retail
We use cookies on our website to give you the most relevant experience by remembering your preferences and repeat visits. By clicking “Accept”, you consent to the use of ALL the cookies.
Cookie settingsACCEPT
Manage consent

This website uses cookies to improve your experience while you navigate through the website. Out of these, the cookies that are categorized as necessary are stored on your browser as they are essential for the working of basic functionalities of the website. We also use third-party cookies that help us analyze and understand how you use this website. These cookies will be stored in your browser only with your consent. You also have the option to opt-out of these cookies. But opting out of some of these cookies may affect your browsing experience.
Necessary Always Enabled

Performance cookies are used to understand and analyze the key performance indexes of the website which helps in delivering a better user experience for the visitors.

Analytical cookies are used to understand how visitors interact with the website. These cookies help provide information on metrics the number of visitors, bounce rate, traffic source, etc.

Advertisement cookies are used to provide visitors with relevant ads and marketing campaigns. These cookies track visitors across websites and collect information to provide customized ads.

Other uncategorized cookies are those that are being analyzed and have not been classified into a category as yet.

SAVE & ACCEPT
Powered by